Gold Trading - Understanding the Supply and Demand for Gold

The source of gold supply is gold mining. In the past years, South Africa was a big gold mining country. One of the country’s most glorious achievements was mining more than 1,000 tons of gold in a calendar year, a record high in human history at the time. However, the characteristics of natural resource mining are that the early mining cost is usually pretty low. Still, as more gold is mined, the process becomes difficult, and the mining costs tend to rise sharply.

The same is true for gold mining. After the surface gold deposits were mined, miners were forced to drill deeper mines to access gold, increasing the difficulty of the mining process. 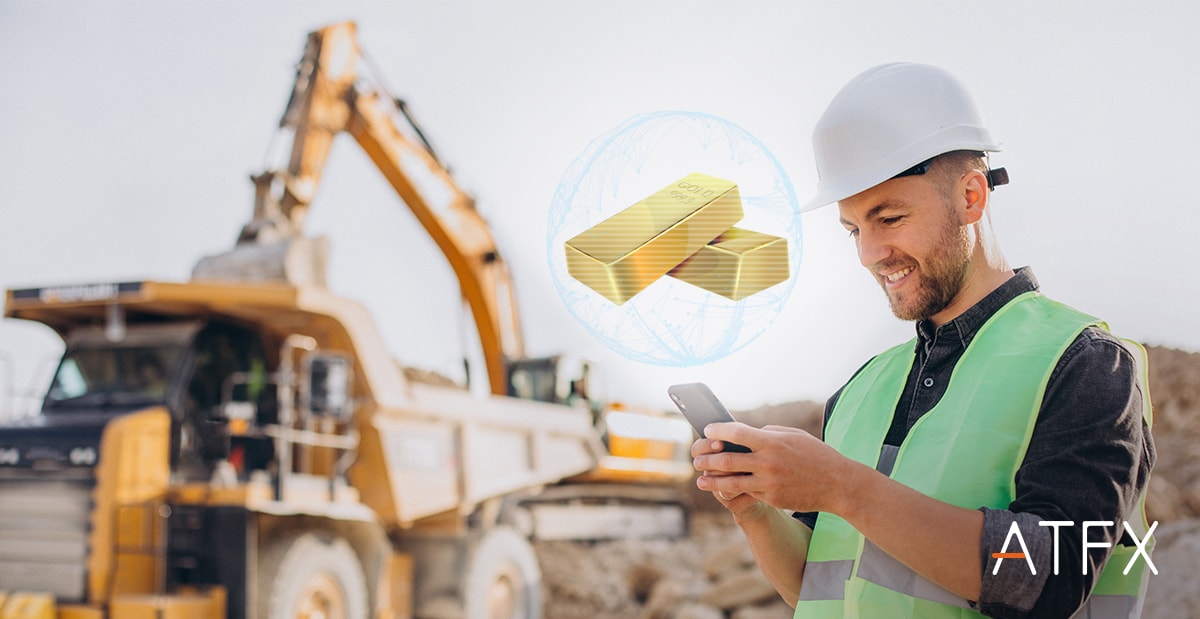 South Africa's gold mining output n has declined in recent years, while the gold production in other countries has kept improving because their gold resources were largely unexploited. According to the gold mining data, in 2021, China will become the country with the most significant gold production globally.

China's gold mining output in 2021 was 368.3 tons. Although this was not as good as the historical peak of South Africa's gold output at 1,000 tons, China ranked first globally.  China’s output was closely followed by Russia's gold production of 331.1 tons, Australia's 327.8 tons. South Africa currently ranks 11th with an annual output of 99.2 tons.

When analysing the future gold trends, we rarely care about the annual gold output because the largest amount of gold a country can produce is less than 400 tons of gold. Therefore, the growth or decline of gold production has a minimal impact on gold prices globally and gold prices.

After the gold standard withdrew from the stage of history, gold as the central bank's reserve assets became less necessary. Especially after establishing the Bretton Woods system, the status of the U.S. dollar has dramatically improved, even surpassing gold.

For central banks other than the United States, the total amount of dollars in reserves is often higher than gold. However, the U.S. dollar is also a paper currency, and there is also a depreciation caused by oversupply. Therefore, although the status of gold has declined, central banks must retain a certain amount of total reserves.

Since ancient civilisations, wearing gold jewellery and accessories has been a trend, especially for consumers in China and India. When holding weddings and attending important occasions, people tend to receive gifts and give gifts, with gold products being the first choice. According to the data collected in 2020, the total demand for gold jewellery was 1401.1tons, which is the second-highest gold demand industry in the world. 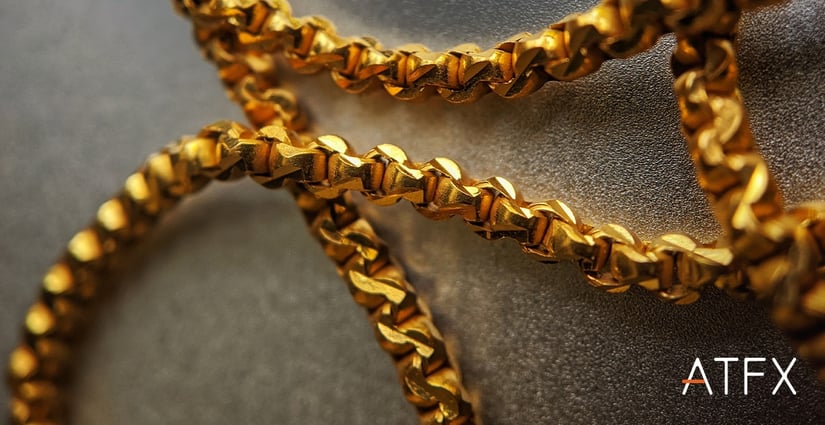 Gold investment is the sector with the highest gold demand.  According to the data analysed in 2020, the total amount of gold used for investment purposes was 1773.3 tons, providing the highest source of gold demand globally.

Studying the supply and demand of gold is an essential skill for most gold traders. In addition, investors should pay attention to the global investment market, as investors and institutions stockpile gold due to its safe-haven properties. Demand for gold also tends to rise and fall depending on the monetary policies implemented by the US Federal Reserve board.

What factors affect the value of the U.S. dollar? When investors decide to buy or sell U.S...

Forex Trading vs Precious Metals Trading: What Are the Differences?

Forex trading and precious metals are two trading categories that are popular in the finan...

There are many different techniques for investing in spot crude oil due to differences in ...

Bitcoin is the leading digital currency, which means that all operations and transactions ...

Forex trading is the exciting world of trying to profit from the price changes between the...

How can I start trading? If you’re just starting your trading journey, our “complete guide for beginners” is aimed at yo...

In this step by step guide, we’ll cover many subjects to help you become the best and most confident trader you can be. ...