Why Is Leverage High in the Forex Market? – Trading Strategies for Intermediate Traders

When discussing financial investment, it covers a broad range of trading tools. Leverage is non-existent in China's A-shares market because the stock price of individual stocks is too low. For a 10 yuan stock, the threshold for trading one lot is only 1,000 yuan, which is trivial to most individual traders.

In China's futures market, the leverage is commonly set at 20 times.  For example, for a soybean contract size of 2105 units, with a current price of  3185 yuan/ton, and a lot size of 10 tons, the minimum transaction value is 31,850 yuan. This amount is enough to exclude most individual investors who have small investment accounts.

It was necessary to introduce leverage of 20 times to increase market liquidity and allow retail investors to participate. Therefore, to trade a similar contract, traders are now required to pay a margin of 1592 yuan, making it easier for more traders to participate in the markets. After all, most traders do not intend to hold the contracts until they are due (delivery requires the full payment) but want to profit from the price movements in the futures contracts and the spreads.

Why is the leverage in the foreign exchange market so high?

Based on the same reasoning, the value of a contract in the forex market rises as high as  100,000 in the base currency, often the U.S dollar. The conversion of 100,000 US dollars into RMB is 700,000 RMB, a funding level that exceeds most traders' pockets.

The capital threshold set by the China Science and Technology Innovation Board is at 500,000 yuan. However, these threshold levels have been widely criticised. Furthermore, there is a minimum threshold of 700,000 yuan to trade the foreign exchange market. 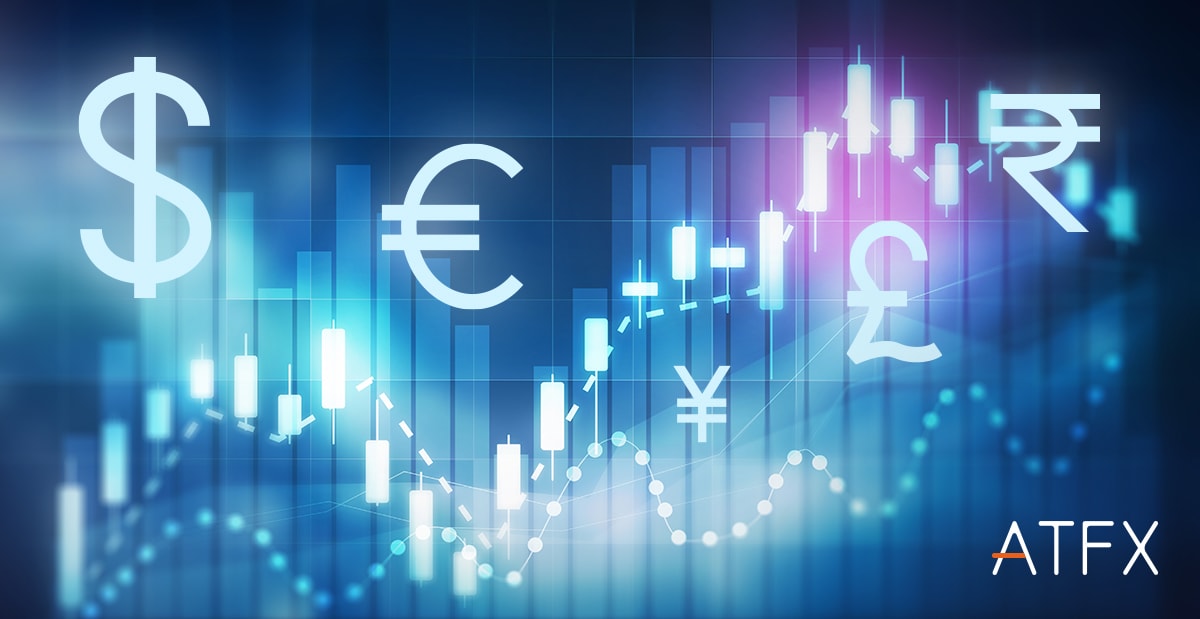 Many have questioned the necessity of having a base currency of 100,000 and debated whether one should begin trading in the hundreds of thousands range.

The short answer is yes. However, exchange rate fluctuations are minimal over the short term for the currency markets, unlike the stock market, which has a 10% daily limit.

The highest volatility throughout the year is only about 10%. Given that there are 365 days a year,  one can imagine how small a day’s volatility is. Given such small fluctuations, the investment of hundreds of thousands of dollars is unrealistic, as one may go for several years without obtaining considerable returns.

In addition, domestic companies often go to the international markets to take loans. However, if the exchange rate fluctuates sharply, the loan amounts will change drastically with the fluctuating exchange rates, which is not conducive to financial cost management.

Due to the characteristics of the foreign exchange market, traders generally do not use the percentage increase or decrease to measure the market’s volatility. Instead, they use "standard deviation" to measure.

For example, for the EURUSD, a standard point is a 0.0001 fluctuation in the exchange rate, which is one ten-thousandth. To trade one lot of EURUSD, under 200 times leverage, you only need to pay 500 US dollars. For every standard point of exchange rate fluctuation, the trader's profit or loss is 10 US dollars. At the end of a typical day, the EURUSD’s volatility is probably between tens and hundreds of points. Therefore, traders can achieve considerable profits despite low volatility.

Leverage can lead to extraordinary rewards but can also be damaging at times. For example, it can lower the trading threshold and allow more individual traders to participate. Yet, it also increases the risks associated with trading, especially when the trader loses money and may owe the broker money.

Many traders regard account liquidation as a problem created by too much leverage. However,  this has nothing to do with leverage levels. Instead, it has to do with a trader’s risk control strategy.

A common mistake made by individual traders is that they do not set a stop loss when trading significant positions, which is the fundamental cause of massive losses and account liquidations. 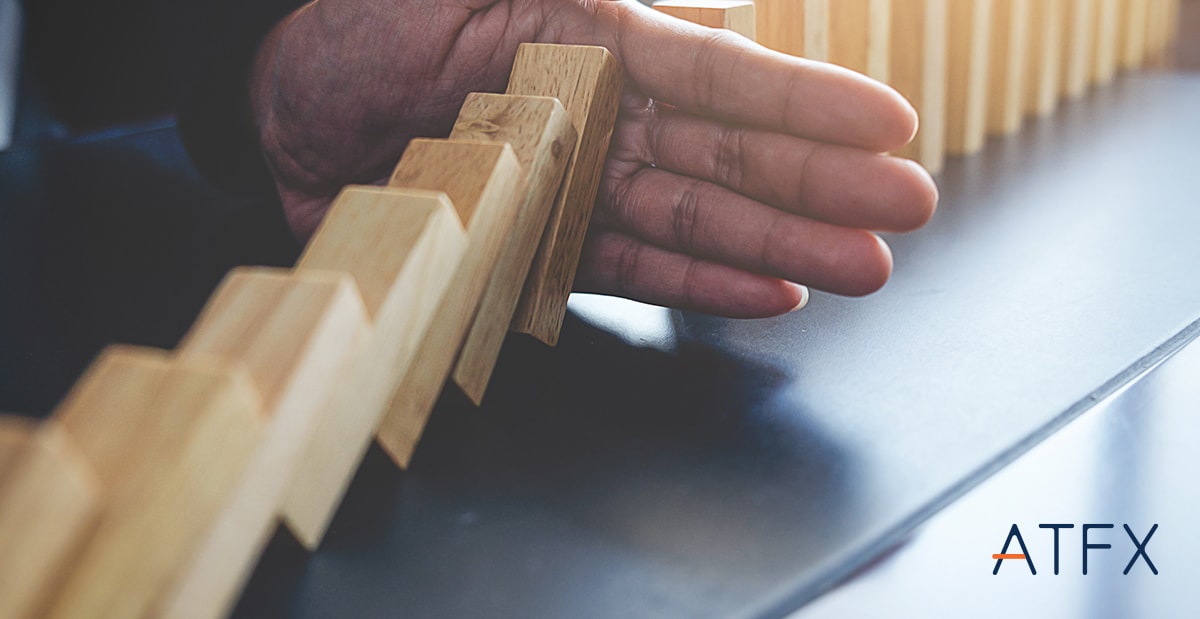 Even if you do not use leverage to trade, you will suffer greater than expected losses if you enter large positions without having a stop-loss order.  Traders always commit these two errors because they are driven by human nature.

Everyone wants to invest in the markets to make quick money. They lack patience and often place orders with a "gambling" mentality that leads traders to fail. Under the influence of impulsive emotions, traders become emotionally invested in their trades and make wrong decisions leading to massive losses and minimal gains.

Sophisticated investors know that financial freedom is not achieved through a single trade. It requires one to win numerous trades over a long time. Traders should learn how to trade, reduce the position, use a stop loss as a habit, and suppress the impulse to overtrade to be successful over the long term.

The scope of leverage is quite broad, and the issuance of bonds by listed companies is also a form of leverage, but it is called financial leverage.

A down payment of 35% is also a type of leverage, and buyers only need to pay a part of the down payment to own a residential house. Therefore, leverage is not central to the problems associated with investing. Instead, it benefits those who use it with discretion. However, people must be cautious and apply proper risk controls when using leverage. Risk management is a delicate and narrow line, and only through first-hand experience can the user consistently benefit.

The forex market is the largest financial market globally, with the highest amount of capi...

Factors That Influence Exchange Rates in the Forex Market

Several key factors can move the Forex market. These factors put together make up what we ...

What is Scalping & What are the best pairs for Scalpers?

Among the various strategies for trading the forex market, scalping is one of the most use...

How to become a trader We’ve broken down becoming a trader into four main steps.