Since the beginning of this year, the rise in U.S. bond yields has been an essential theme behind market transactions, triggering collective volatility within the financial markets. Under the prospect of a robust economic recovery in the US, market participants expect the 10-year U.S. Treasury yield to continue rising. Many institutions believe that the yields may reach a level higher than 2% before the year ends. Therefore, many expect the theme to continue for the foreseeable future. The question remains, how do we predict or make better investment decisions based on the changes in bond yields? First of all, we must first clarify the trend correlation between bond yields and different assets.

Impact on the foreign exchange market

The rise in bond yields reflects the improving economic growth in the US and also indicates that inflation prospects are heating up. Inflation levels are closely related to the central bank’s monetary policy. If inflation rises too fast, the central bank will have to tighten monetary policies in response,  which creates a ripple effect in the forex markets. As a result, investors typically prefer to hold currencies with high-interest rates while selling those with low or negative interest rates. 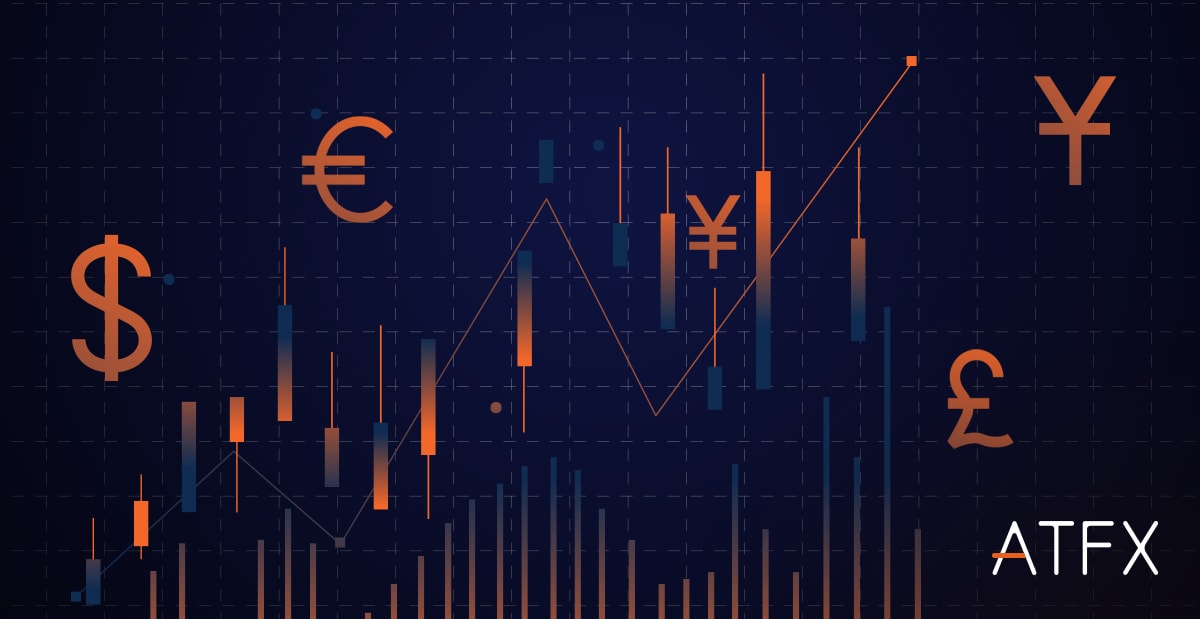 The following example can help you understand the impact of interest rates:

In February this year, the 10-year US Treasury bond yield began rising significantly, breaking through the 1.7% mark on March 18 and hitting a new high since January 2020  on March 30, 2021. The US dollar index also followed the trend and kept rising to its highest level at the 93 mark during the period. However, despite the substantial increase in long-term bond yields, short-term bond yields have remained stable, and the spread between long-term and short-term bonds has widened, pointing to the high prospects of increased economic growth and inflation.

The euro’s trend has been weaker than that of the dollar this year. Part of the reason is that the economic recovery in the U.S. has surpassed that of the eurozone, and the gap is still growing. With investors becoming more optimistic about the prospects of the U.S. economy, the yield of U.S. Treasuries will remain higher than that of German Treasuries. Rising interest rates will accelerate the return of funds to the US dollar and strengthen the US dollar against the euro.

Another example is the measures taken by the New Zealand government to cool rising housing prices, which significantly reduced inflation expectations. The tighter monetary policies led to a drop in New Zealand bond yields by 10 basis points, dragging down the New Zealand dollar against the U.S. dollar in Forex transactions. As a result, the kiwi fell sharply by more than 2.4% within a single day.

Impact on the stock market

At the same time, bond yields can also be regarded as an indicator of investor confidence. When the stock market is in a bull market, the price of treasury bonds usually declines since investors have increased risk tolerance as they seek higher returns in stocks. Conversely, as interest rates rise, bonds are more attractive than stocks or other higher-risk investments.

An increase in nominal yield is good for the stock market, while an increase in the actual yield is not good for the stock market. In a high-inflation environment, rising yields usually lead to a decline in stock returns. However, each sector reacts differently to rising yields. For example, cyclical industries usually perform better when yields rise because this corresponds to improved economic prospects, while defensive industries do the opposite.

When bond yields soar, or interest rates rise, this becomes detrimental to gold because it is originally an interest-free asset. Moreover, the rise in debt yields will also drive the dollar higher, putting additional pressure on gold. So when the 10-year U.S. Treasury yield hit a new high in over a year at the end of March, the spot gold price fell below the crucial $1,700 mark.

But from another angle,  rising yields indicate expectations for a strong economy. Such expectations will fuel inflation, and gold is typically used as a hedge against inflation. Therefore, inflation is not entirely detrimental to gold over the long run. If future increases in inflation cause market panic, the price of gold will once again show its charm.

The trend in energy prices and Treasury bond yields can be used as a barometer of a country’s economic outlook. As mentioned above, a buoyant economy is favourable to rising bond yields. Similarly, when the economic growth prospects are optimistic, and the demand for crude oil is optimistic, it will drive rising crude oil prices. Therefore, the price relationship between the two is affected by the economic cycle and positive correlation.

Inflation expectations also have an impact on crude oil prices. Past price trends have shown that the year-on-year growth rate of oil prices is positively correlated with the U.S. CPI (inflation) growth. Therefore, the rise in crude oil prices itself boosts inflation expectations, thereby increasing nominal bond yields and affecting bond prices. Therefore, since the beginning of this year, oil prices and inflation have often been mentioned in the same breath due to their correlation. In addition, the strong rebound in oil prices before March was also accompanied by rising bond yields. 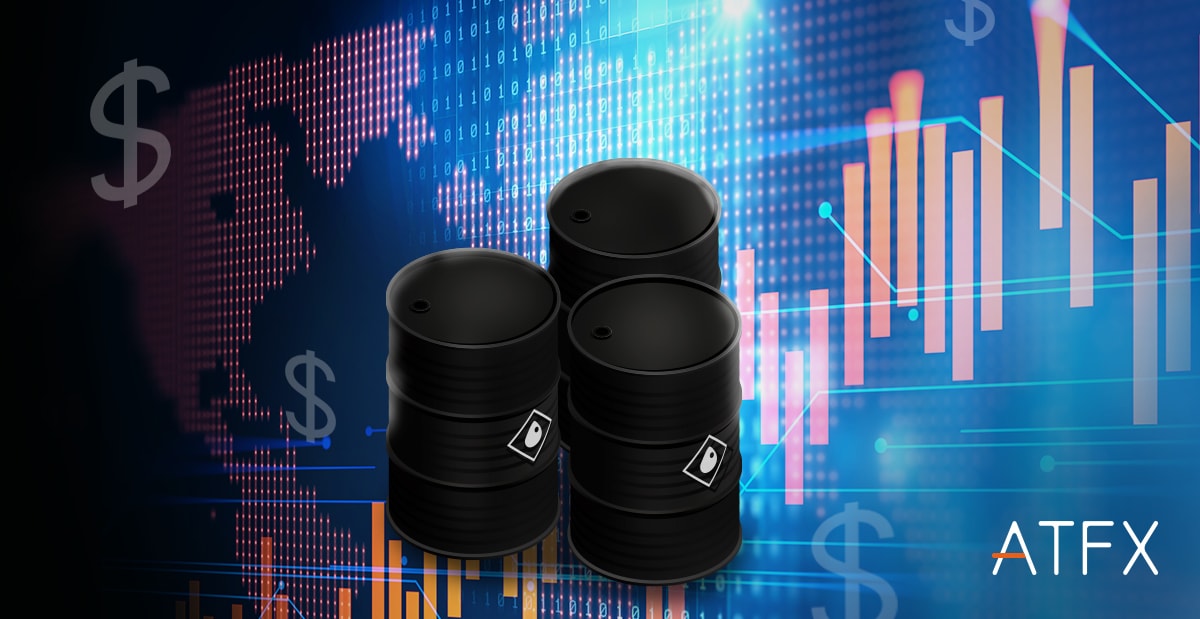 Of course, in addition to US public debt, we should also pay attention to the relationship between the bond yields performance of major crude oil-exporting countries and oil prices (such as Canada) and other commodity-exporting countries (such as Australia). If inflation expectations and bond yields in various countries remain high or soar further, oil prices will also have a positive upward correlation. In addition, pay attention to the fact that the rising  US interest rates will support the US dollar, and the strengthening of the US dollar will affect the overall increase in commodity prices.

Exchange Traded Funds (ETF) have become increasingly popular in the financial market with ...

Is Polkadot a good investment?

Polkadot is one of the more successful cryptocurrencies today. This coin has a high-speed ...

The forex market is the largest financial market globally, with the highest amount of capi...