This page investigates the Dow Jones history and provides an outlook into the Dow Jones future, what it comprises and the advantages of trading the Dow with ATFX. We will also unravel trade opportunities provided by the DJIA in the past. Furthermore, through analysing the Dow Jones Live Charts, we can examine different trading strategies that can be used to trade the Dow Jones today. Finally, the FAQs section answers the most frequent questions traders have regarding the Dow and how to trade it with a CFD broker.

Why Trade the Dow Jones?

The Dow Jones Industrial Average (DJIA) has provided some spectacular moves over the past 120 years, making it the go-to asset for traders and investors looking to generate extra income.

From its COVID-19 pandemic low in March 2020 to March 2021, the Dow Jones Index rose by 76.8%, creating an excellent opportunity for long-term traders, as well as multiple opportunities for short-term traders. 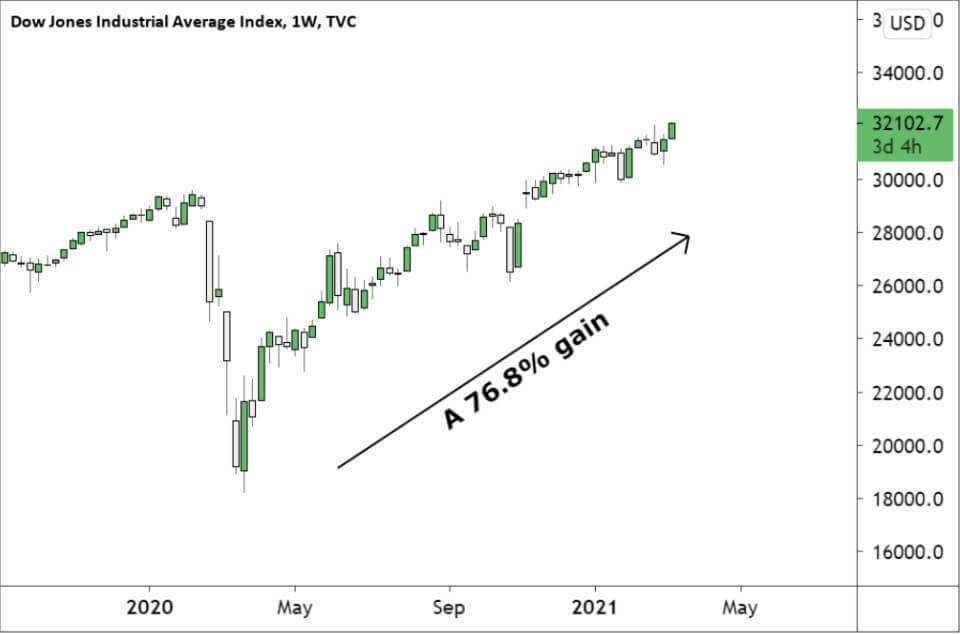 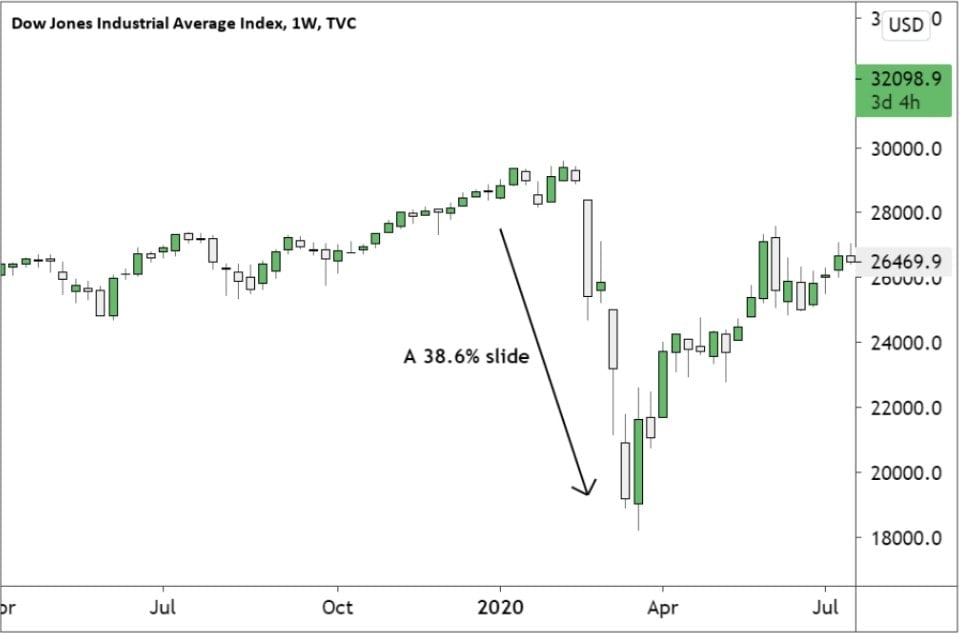 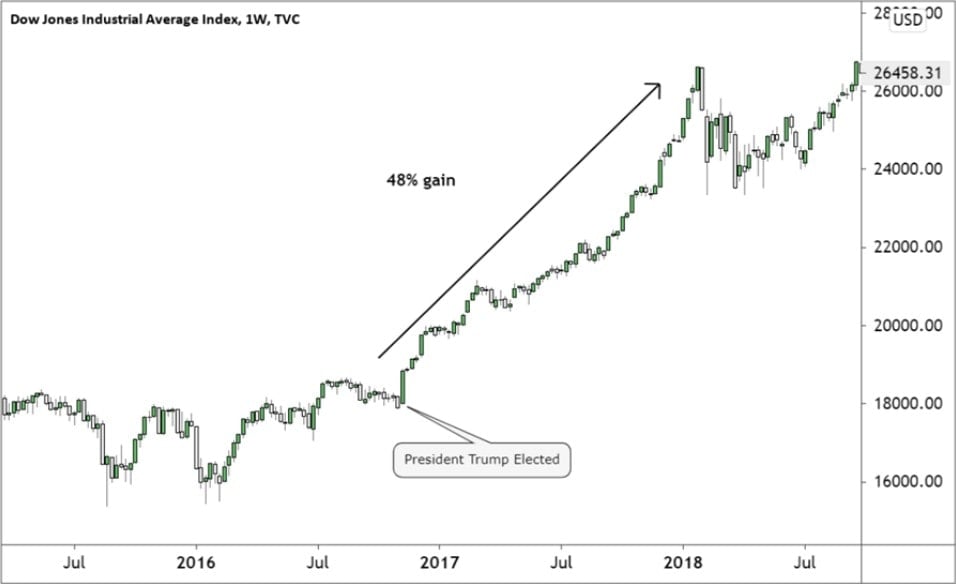 The Dow posted a 185% return between 2010 and 2015 after the great recession of 2009. This created a massive trade opportunity for Dow traders as the index rallied higher. 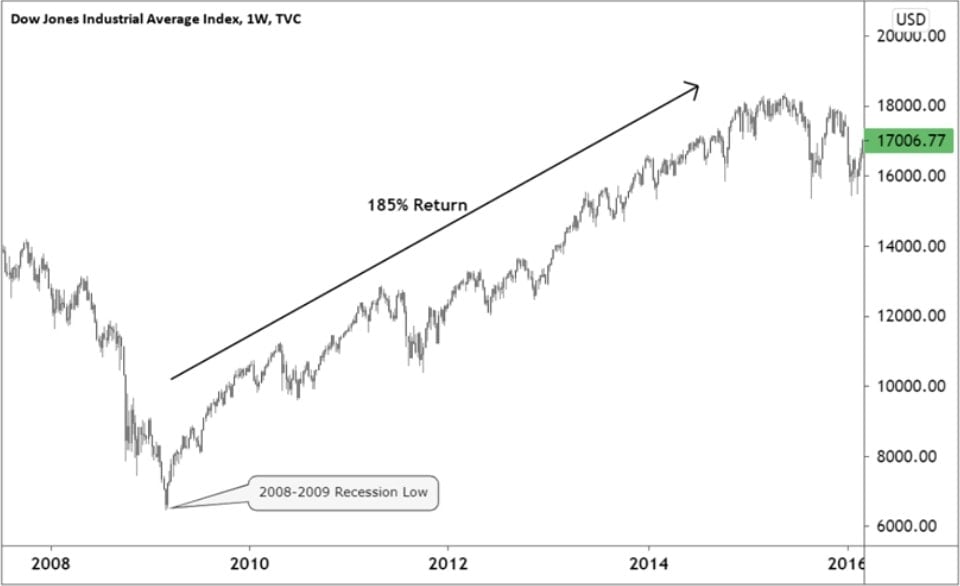 Advantages of Trading with ATFX

What is the Dow Jones Index?

The Dow Jones Industrial Average is a US stock market index that tracks the performance of the 30 largest publicly listed US companies. 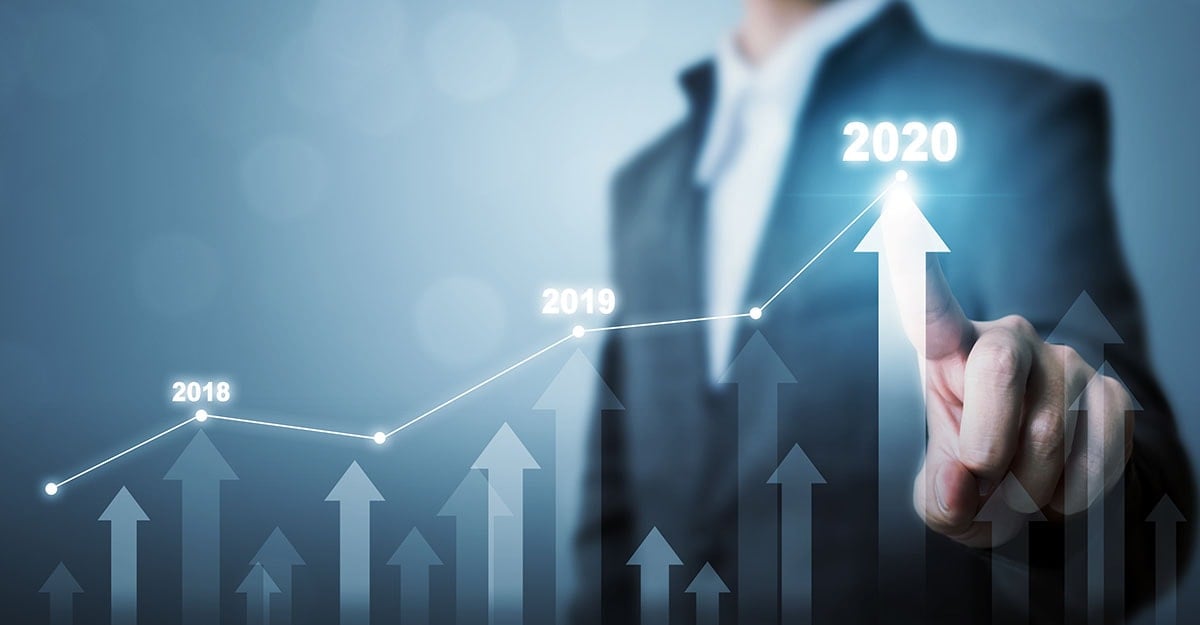 The Dow Jones was initially composed of 12 of the largest industrial companies in the United States operating in the tobacco, cotton, railroad, gas, sugar and oil sectors. The index then expanded to include 30 of the largest US corporations by 1928. Since then, the index has changed multiple times, as some companies were dropped from the index and replaced by others. Thus, while many investors regard the Dow as a reliable indicator of the health of the US economy, there are others with a different opinion, given that the biggest firms all have significant revenues from outside the U.S.A.

How many companies are in the Dow Jones Industrial Average?

For those wondering how many companies are in the dow jones industrial average (the DJIA), 30 of the largest US companies is the answer. Most investors equate a rising Dow Jones to a healthy US economy and a falling Dow to a weak economy. 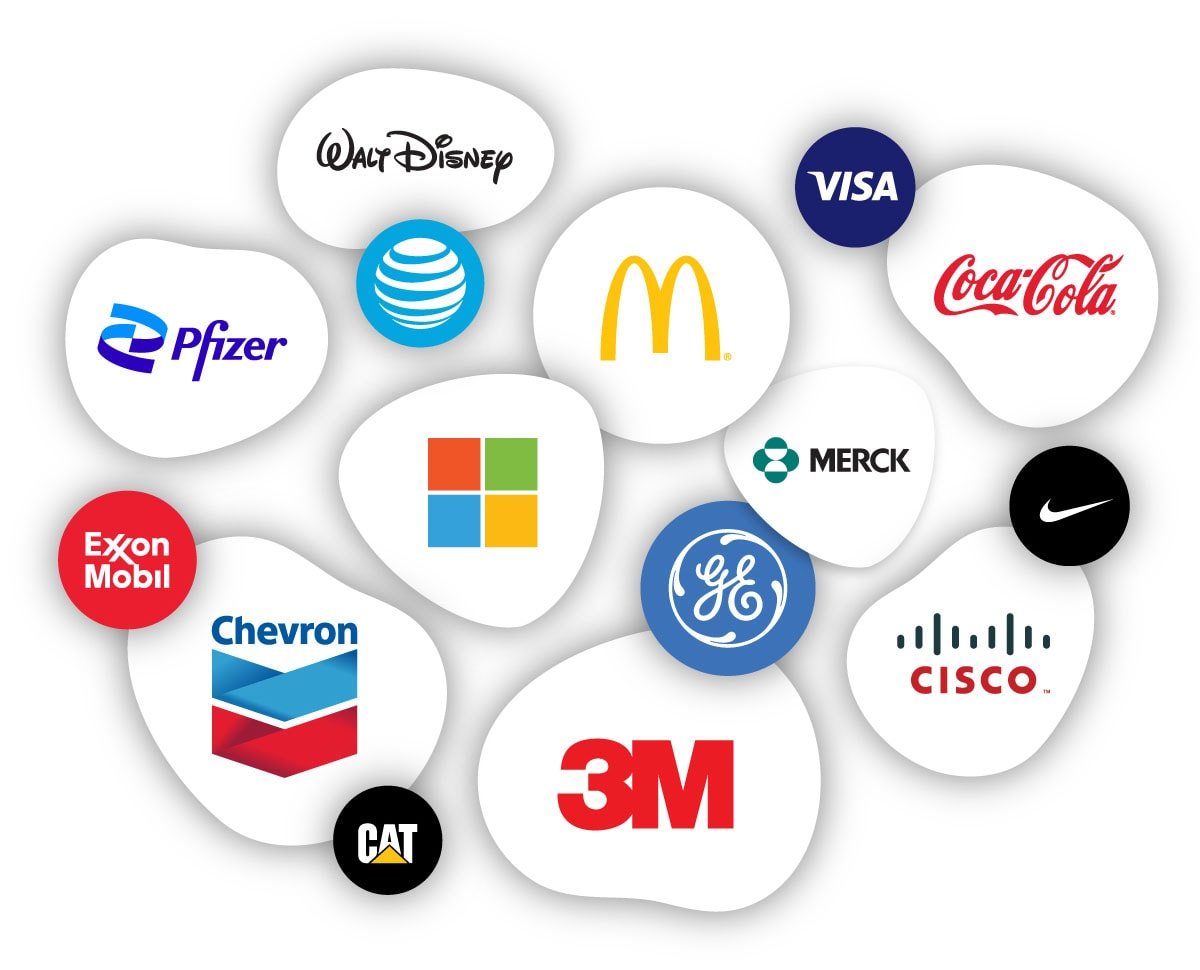 Dow Jones chart analysis refers to the in-depth examination of the index’s price movements over time. Dow Jones technical analysis aims to identify trade opportunities that offer a good balance between the potential losses and gains.

Some of the indicators used to analyse the Dow Jones chart include the 200 DMA (daily moving average), which tracks whether the index is in an uptrend or downtrend. 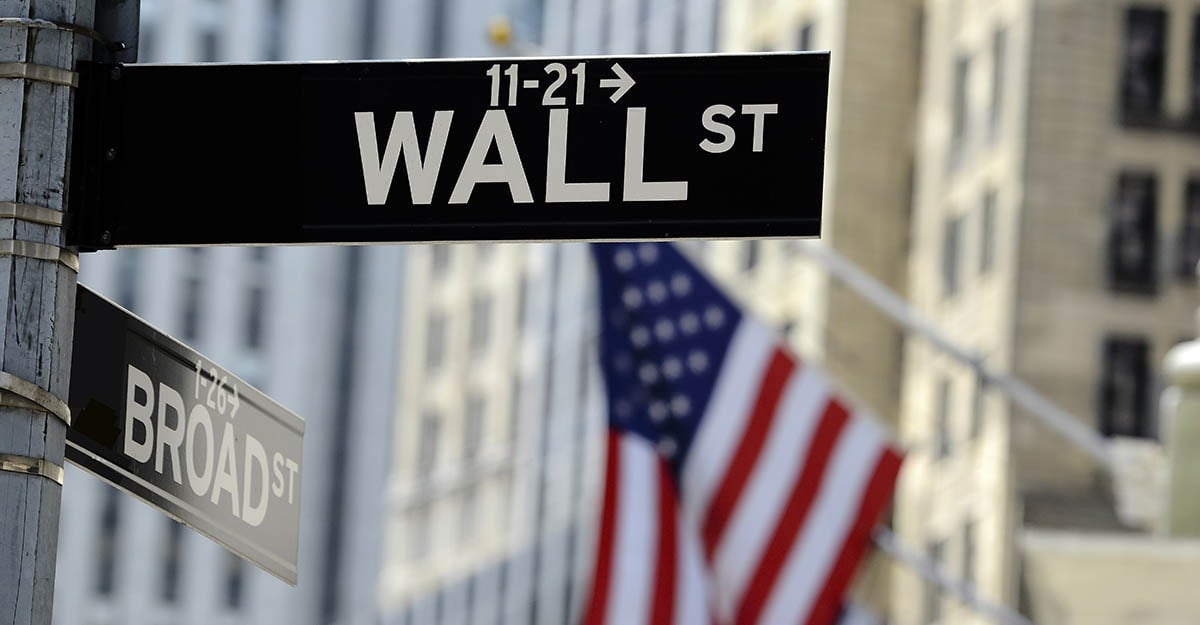 The moving average indicator works by adding the closing prices of the index over a set period, such as the past 200 days and dividing the total by the number of days. For example, the 20-day and 50-day daily moving averages usually identify short-term trends that play out over weeks.

Long-term traders typically use the 100-day and 200-day moving averages to make investment decisions. They make bullish trades when the Dow trades above both moving averages and take bearish positions when the index is below both MAs. 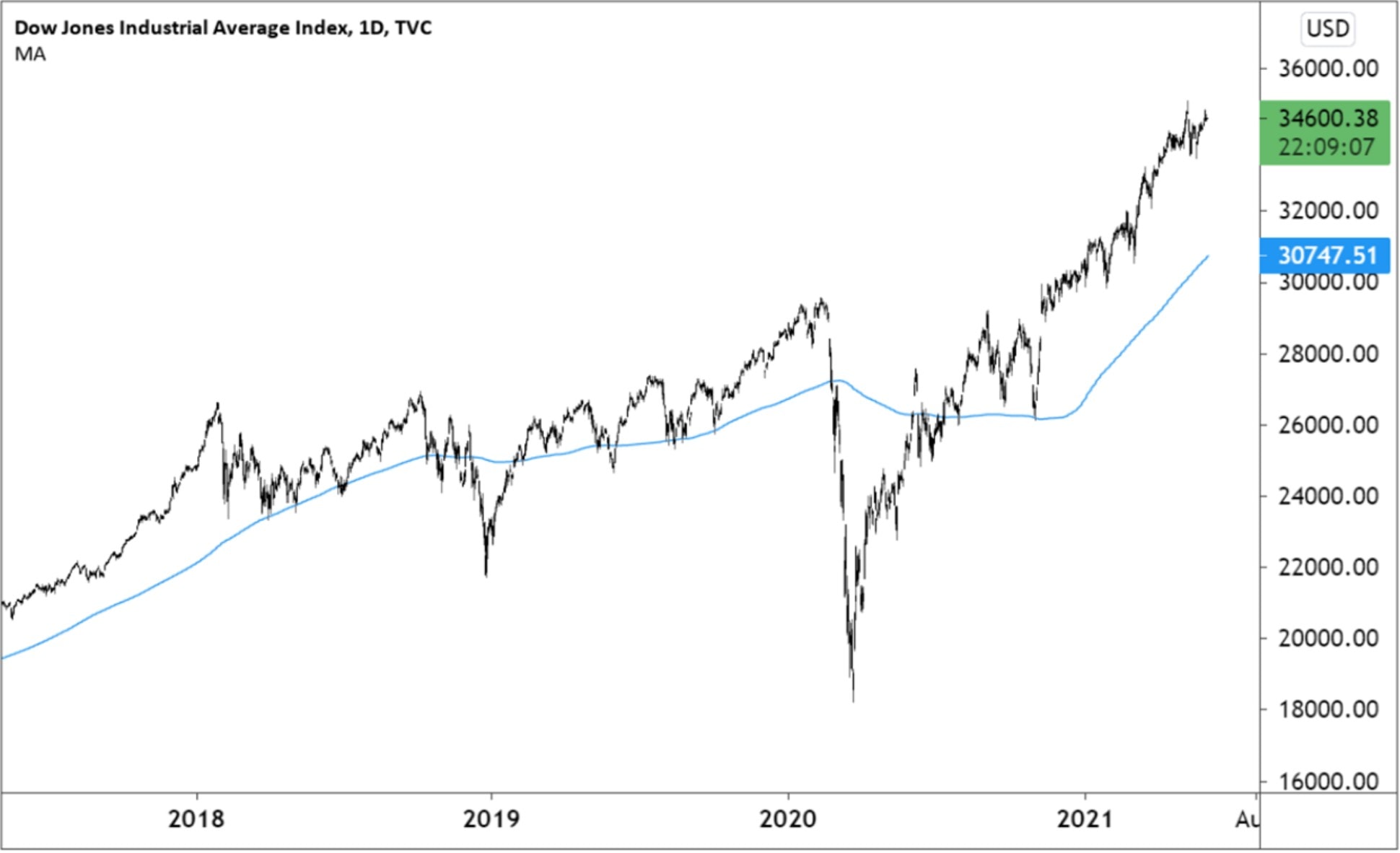 An alternative to buying or selling when the price is above or below both moving averages is to trade when one moving average crosses the other. 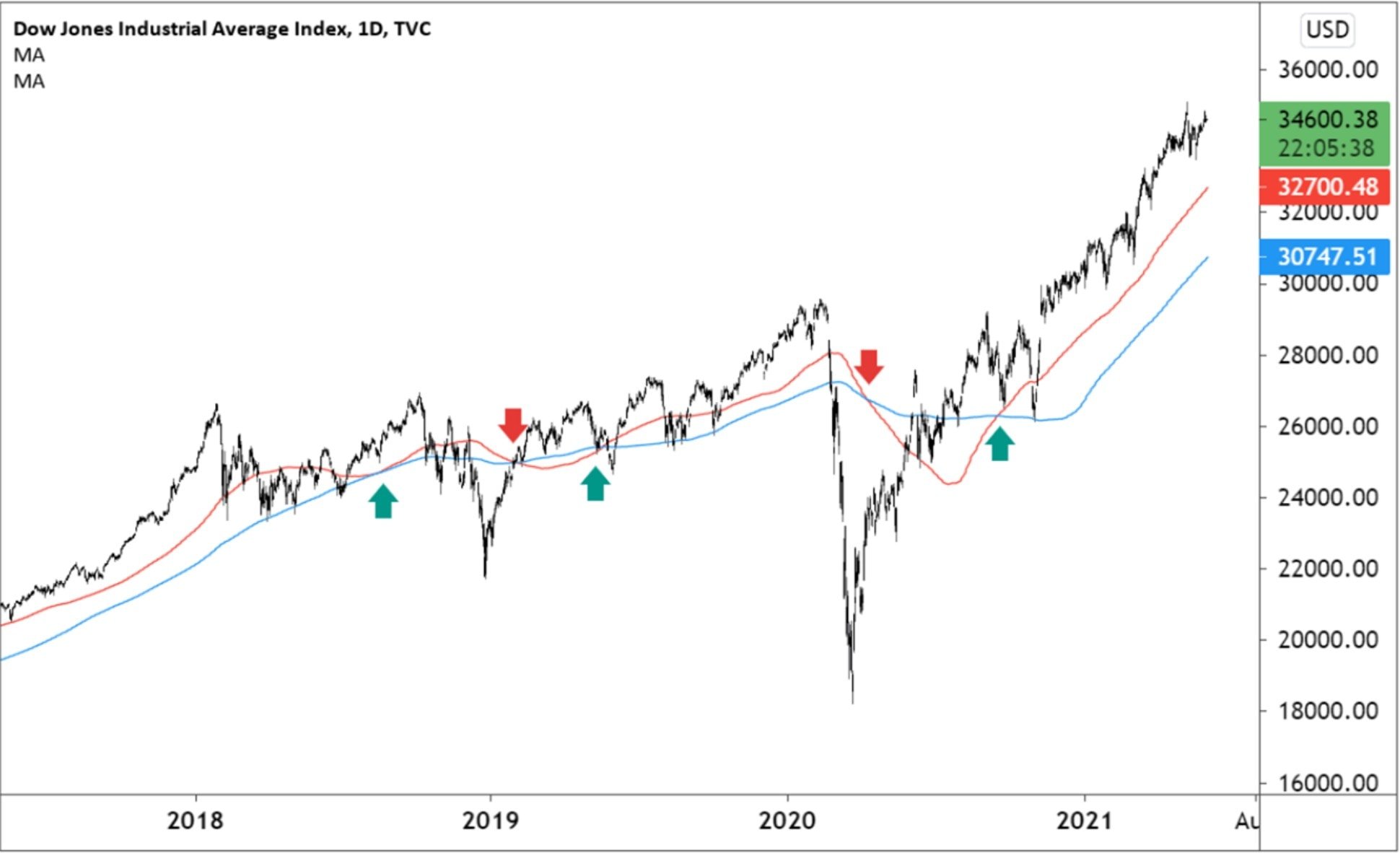 Given that CFDs are products that mirror the index, you do not need a large account balance to trade the index like you would with a traditional stockbroker. For example, at writing, the Dow was trading at 34,000, and you would need an account with a minimum of $70,000 to trade the actual index. In comparison, the minimum account balance at ATFX is $200, as the broker allows you to trade fractions of the index instead of the entire index. Therefore, you can start trading the Dow Jones with less capital than you would with traditional futures brokers or stockbrokers. 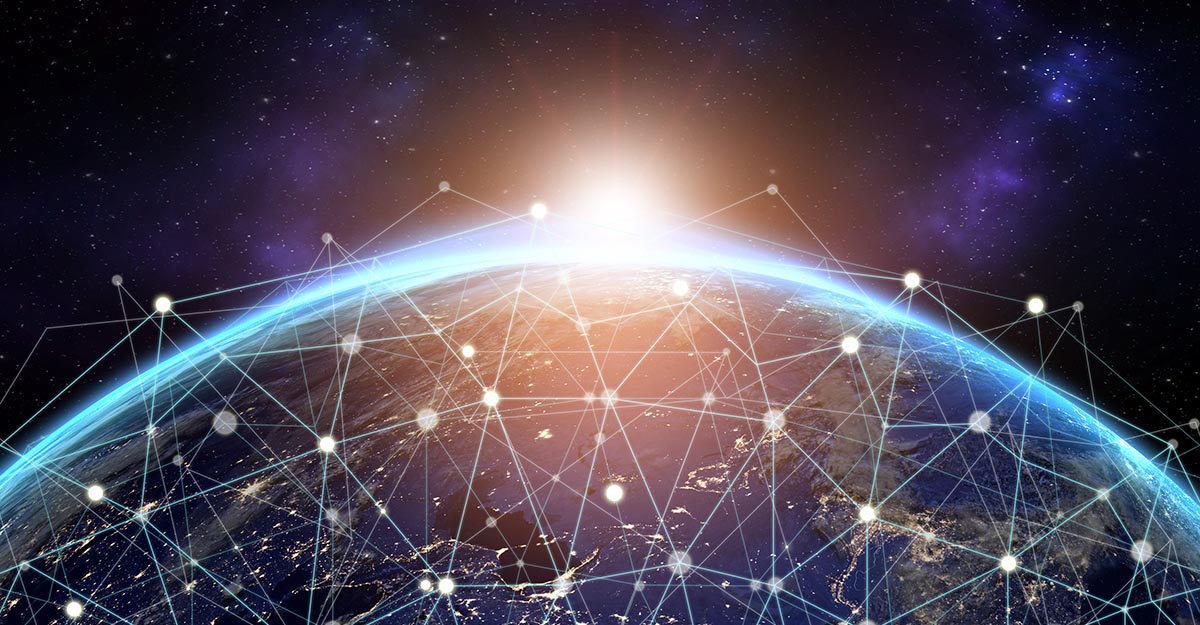 Unlike traditional brokers who charge a commission on all trades, ATFX only charges a spread on Dow Jones index trades. Thus with ATFX, you do not have to pay punitive commissions that could quickly erode all your profits if you are a retail trader.

Unlike traditional brokers, you can trade Dow Jones CFDs 24 hours, five days a week, with ATFX, which gives you more trading opportunities. Traditional brokers have to stick to the regular market hours.

What do the points on the Dow Jones Industrial Average mean?
The points on the Dow Jones refer to the whole numbers in its value and the changes that occur over time. For example, the Dow might move from 33200 to 33250, which represents a 50 point move. A 1-point move in the Dow has a lesser percentage value than a 1-point move in the S&P 500 due to their different valuations.
Can the NASDAQ realistically surpass the Dow?

It is quite unlikely that the NASDAQ will surpass the Dow, given that the Dow tracks the 30 largest companies in the United States, including some of the largest Nasdaq stocks. However, there are no guarantees that the 3,300 stocks tracked by the Nasdaq will always be less valuable than the 30 stocks in the Dow.

What makes a company be included in the Dow Jones, S&P 500, or Nasdaq?

All three major stock indices have different criteria used to determine which companies are included in the index. For example, the S&P 500 requires companies to be worth at least $11.8 billion, highly liquid and have at least 10% of their shares publicly listed.

How many stocks are in the Dow Jones index?

The Dow Jones is made up of 30 of the largest public companies in the United States. The index includes companies such as Apple Inc., Coca-Cola, American Express, and Goldman Sachs.

How to trade a market crash in the Dow Jones?

The best way to trade a market crash in the Dow Jones is to sell the index by opening short positions. Always remember to use a stop-loss order to limit your losses and protect yourself from price spikes in the opposite direction.

What is the DJIA market capitalisation?

What is the trading symbol for the Dow Jones Index?

The trading symbol for the Dow varies depending on the broker with which you are trading, given that the term Dow Jones Industrial Average and its acronym DJIA are trademarked. Most brokers will refer to the Dow as the Wall Street 30 and other similar names.

Is shorting the Dow Jones (DJIA) a good idea?

Shorting the Dow Jones is a good idea when prices are falling so that you can profit from the downtrend. However, all trading carries risk, especially shorting strategies, because markets tend to rise over the long term instead of falling.

Yes, the Dow Theory is still applicable today and forms the basis of all modern methods of technical analysis. The Dow Theory was built on the thesis that a stock's price incorporates all the available information on the stock, which holds to date.

How do I invest in the Dow Jones Industrial Average?

Who decides which companies are to be listed on the Dow?

The S&P Dow Jones Indices company decides which companies are listed on the Dow.

What are the requirements for a company to be listed in the Dow Jones Index (US30)?

The criteria for listing on the Dow Jones is not straightforward, but the ultimate goal behind the Dow’s composition is to represent the US economy accurately.

Well, some might argue that the Dow Jones Industrial Average has reached bubble territory, but this is a matter of opinion. What we are sure of is that the Dow recently hit new all-time highs and will likely break the highs as it has done throughout its existence.

What was the DJI average when President Trump took office?