Thursday 24th February 2022 will remain remarkable in the lives of all gold traders as the precious metal had turned many traders into millionaires in a single day with a massive pump of over 800 pips in less than 24 hours. Gold prices started the day ranging closely at $1894.00 and ended up creating a historic record by pumping massively to a new all-time-high at $1974.00 which underscores a total movement of 800 pips within 24 hours of day trading. 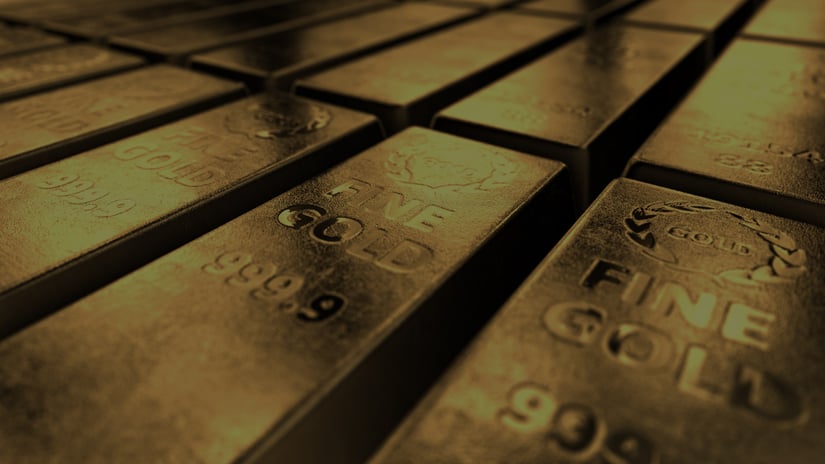 Gold (XAU/USD) had made this move during the North American session reacting to the news of a final outbreak of war between Ukraine and Russia. Similarly, other European currencies including Euro and pounds saw a free fall in the forex market as investors were forced to push their money into gold as a safe-haven. 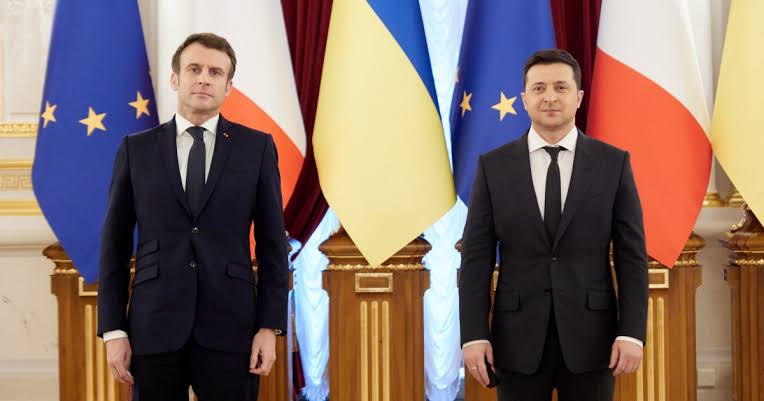 The Russian President Vladimir Putin had declared war in a pre-dawn televised address, explosions and gunfire were heard throughout the day in Ukraine's capital and other places in the country, with at least 100 people reported killed.

This assault no doubt marks the beginning of a cold-blooded war between the two countries after some weeks of fruitless diplomatic efforts by Western leaders to avert war over Russian demands for a redrawing of post-Cold War security arrangements in Europe.

The U.S. President Joe had described this as, “a premeditated attack", and would further unveil harsh new sanctions, coordinated with allies, against Russian banks, oligarchs and state companies.

In his words: "Putin is the aggressor. Putin chose this war. And now he and his country will bear the consequences".

Speaking on the recent development, the Russian president - Putin said he had ordered "a special military operation" to protect people, including Russian citizens, subjected to "genocide" in Ukraine - an accusation the West calls baseless propaganda.

Of course during war and crisis situations, Gold had always become the investors’ favorite and a safe-haven to hedge against the falling economy. Thus investors reacting to the news of Ukrainian forces having to battle with the Russian invaders on three sides on Thursday after Moscow unleashed the biggest attack on a European state since World War Two, prompting tens of thousands of people to flee their homes pushed in so much investments into gold which pumped the price of the precious metal massively to a fourteen months ATH at $1974.

Nevertheless, a temporary quick profit-taking had occurred after gold reached this new ATH. Gold had closed the day finally at $1905 after a massive profit taking by traders. The precious metal no doubt is getting ready for the next movement upwards. The prevalent sentiment for XAU/USD at this point is massively bullish as depicted by the daily chart. It is possible that the price of gold would continue to range temporarily at the region as the heat of the war intensifies though many believe that there are high chances for gold to visit $2000 if the war intensifies.

At present, the first resistance for gold would be the previous daily high created in the month of June at $1,959.06. If the bulls break this point again, then we would retest the ATH at $1974 and possibly go beyond it to a higher region probably $2000. Of course there is no better time to invest in gold than the present moment as the uncertainty of the Russian-Ukranian war intensifies daily.

Litecoin cryptocurrency recently reversed up strongly from the support zone lying between ...

Bullish momentum in the oil market has enabled WTI crude oil prices to break resistance at...

There has been an increase in the daily trading volume for the meme coin - Dogecoin, which...

Gold rebounds above $1800 from a softer USD: Eyes on retail sales data

Last week, the US April CPI was reported at an annual rate of 8.3%, a slight slowdown from...

14 February, 2022 -- Bitcoin Cash cryptocurrency continues to fall today after the earlier downward reversal from the re...

Apple Inc. (AAPL) has remained an investor-favorite stock based on the quality of products and services it provides to t...