Will Ethereum Ever Overtake Bitcoin in Value?﻿

Initially, when people thought about cryptocurrencies, the first token that came to mind was Bitcoin. It is considered a leader in the cryptocurrency field, so many corporations now accept it as a store of value. Another formidable contender in the crypto market is Ethereum.  Ethereum has also proved to be a first-mover with growing price value and reasonable volatility. So far, the big question has been whether or not Ethereum will ever overtake Bitcoin in terms of value. 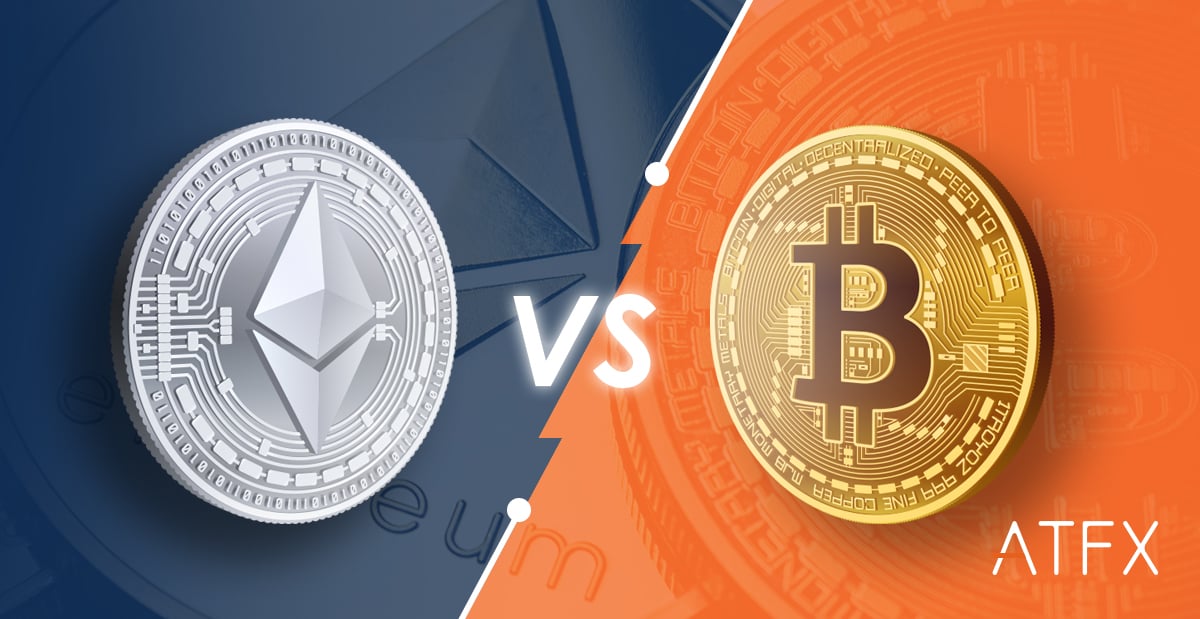 Like most other asset classes, there are significant advantages of diversification through having more than one digital currency. Shrewd investors should consider having a small cluster of different coins instead of just Bitcoins. However, there is also a need to consider the crypto assets that will stabilize volatility and complement each other in the long term. A combination of Bitcoins and Ethers is a favourite choice for many investors as their differences and similarities, price trends, and technologies complement each other well.

Ethereum has network characteristics that make it attractive in the long term.

Bitcoin and Ethereum networks may look similar, but they are different if their overall aims are considered. Bitcoin trading started as a reliable alternative to having fiat currencies and also to keep transactions anonymous. It was a way to store value and have a medium of exchange away from the grip of institutional control. Ethereum, on the other hand, is intended to have its currency and provide apps and immutable digital contracts on its platform. With that, ETH is also a digital currency, but Ether's primary purpose was first to facilitate and then monetize smart contracts and provide a decentralized application platform (dapp). 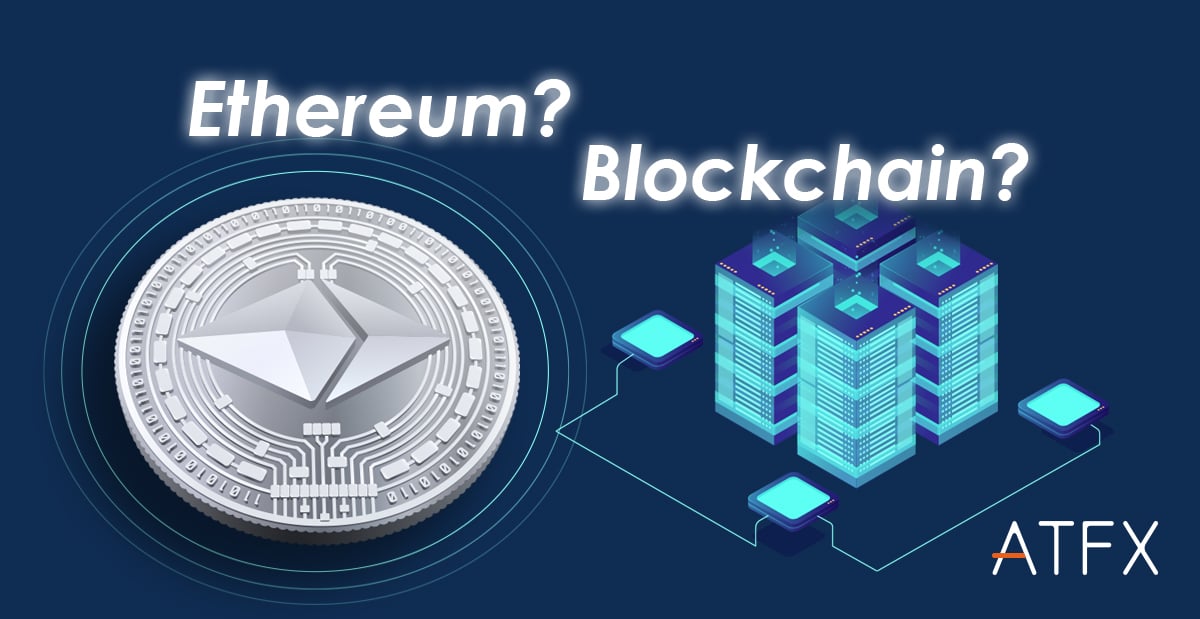 Ethereum trading bears a greater advantage from a broader perspective because it is a platform that still carries more room for innovative improvements within it. Being a platform that can carry out plenty of economic tasks places it a step ahead of Bitcoin, which so far remains a peer-to-peer value exchange system.

Mining characteristics that affect the value of Ethereum and Bitcoin

From its inception, there was a capped number of Bitcoins that can ever be mined. The founder’s code placed a limit of 21 million Bitcoins. Currently, the number of Bitcoins that have already been mined is slightly under 19 million Bitcoins. Furthermore, the reward for mining Bitcoins will also keep on reducing by half after every four years. The process is called "halving," which means that it will avoid an unfair rush to mine the remaining quota, and in turn, there won't be some price distortion. As the figure of existing Bitcoins rises, the coin will naturally encounter more scarcity, and that will create more value. 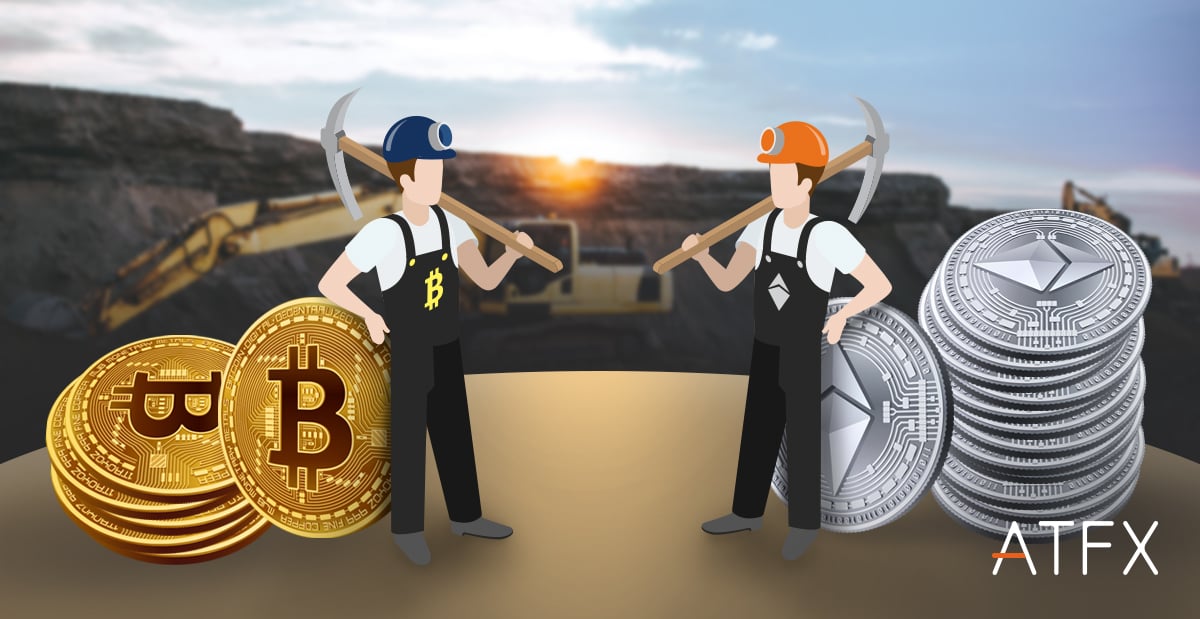 On the other hand, Ethereum does not have a limit on the number that can be mined, neither are there any restrictions as a percentage of the first number issued. Miners, however, find Ethereum more profitable to mine because Bitcoins demand more computing power, electricity, and related costs to mine them on the blockchain. Ethereum is popular with miners because it is cheaper and more rewarding to mine.

Bitcoin is considered a very mainstream cryptocurrency, and investors and users alike may want a new challenge. Altcoins like Ethereum are gaining popularity and value very fast, and these all come with unique benefits and potential for further value beyond being a medium of exchange. Ethereum, in fact, hit its highest ever hash rate averaging 2000 Megahash in April 2021. Even while BTC remains a first-choice for many, ETH's current value and potential to gain more value in the long term makes it a must-have coin for value investors.

Is Silver A Good Investment? 5 Pros & Cons of Silver Investment

Precious metals investors have most likely been spoilt for choice when deciding which meta...

What is Forex Trading & How Does it Work?

On this page, you’ll find everything you need to know about forex if you’re just a beginne...

→How to Invest in the Stock Market? Portfolio Diversification Instead of trading most of y...

Is buying gold a good investment? Traders, savers, and investors favor gold for many reaso...

Cardano vs Ethereum: 3 Differences & Similarities · Is ADA Better Than ETH?

When it comes to Cardano, people naturally compare it to Ethereum since their networks off...

How To Start Trading