Tesla's stock price has been decreasing as the markets continue to wobble.

However, the automaker could disconnect from the price of stocks if higher production outlooks are correct. 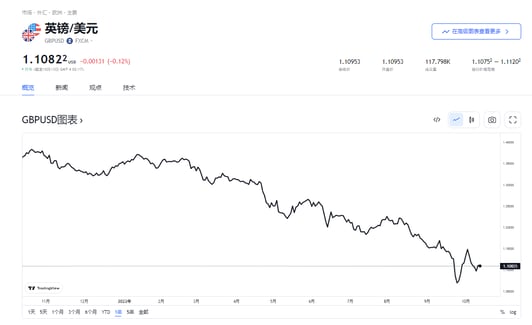 TSLA stock found resistance at the $313 level but has since slipped to the $265 level. That marks support from early September and would be a line in the sand for a revival in the stock's fortunes.

Investment analysts at Oppenheimer increased their Q4 2022 earnings estimates for Tesla in a note to investors last Monday. Oppenheimer's C. Rusch now expects the electric vehicle producer to post earnings per share of $0.83 for the quarter, higher than a previous forecast of $0.82. The consensus estimate for Tesla's full-year earnings is $3.59 per share. Oppenheimer also issued estimates for the company's FY2023 earnings at $3.41 EPS, FY2024 at $4.62 EPS, and FY2025 at $5.81 EPS.

Tesla is said to be pushing global production of its top-selling Model Y and Model 3 electric vehicles sharply higher for the fourth quarter and also aims to build on that growth in 2023, according to plans seen by Reuters. The company's newest factories are looking to increase production in Austin and Berlin. Tesla's production forecast would put the EV maker on track to meet Elon Musk's goals for the coming quarter. It would also put the automaker close to the output of Germany's BMW by the end of 2023.

Musk and Tesla have a track record of setting ambitious targets that the company does not always meet. In April, Musk said Tesla could achieve 60% growth in deliveries, but by July, the company had walked that target back to 50% for the year.

Tesla's expansion has also been costly. Musk said in May that the new factories in Texas and Germany were losing billions of dollars, comparing them to "gigantic money furnaces."

The company is expected to release its third-quarter deliveries and output tomorrow. Third quarter earnings will follow that in October, so it could be a volatile month for TSLA stock.