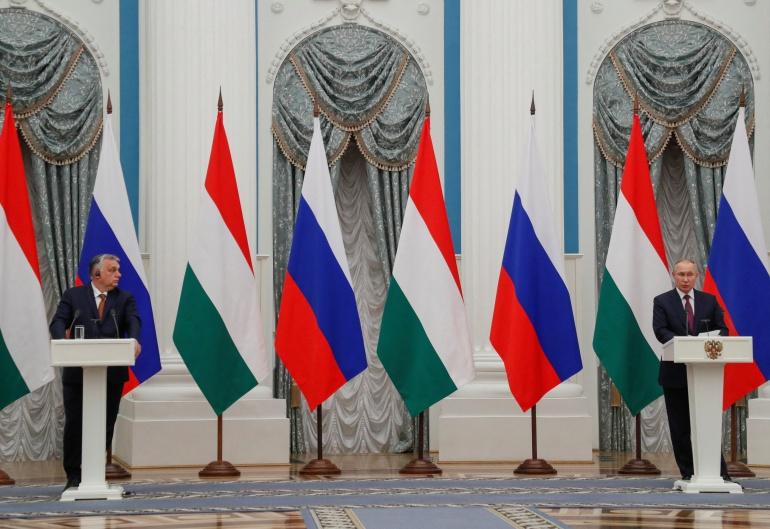 The increasing tension between the two major world nuclear powers - Russia and Ukraine have dealt a deadly blow on the crypto market once again and further heightened by the Fed's reiteration to hike interest rates more earlier than anticipated this year, possibly during the next Fed's meeting in the coming month. 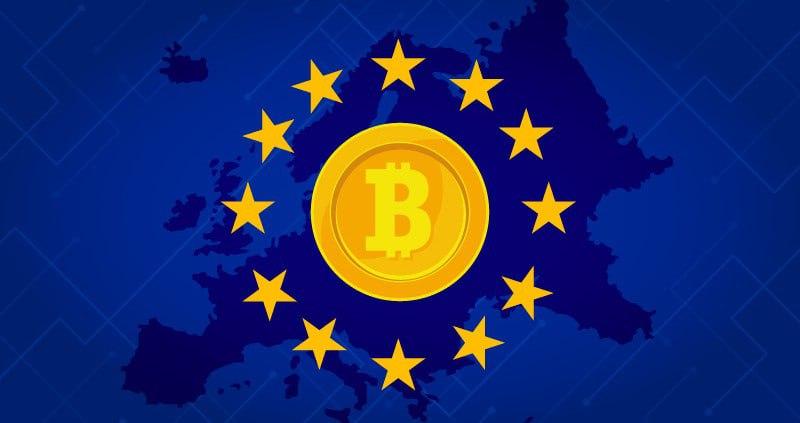 For the first time since January, Bitcoin prices had tested a new ATH at $45,000 on last Tuesday after recently creating the New Year’s ATL at $34,000, only to had been pushed down again to 41K within just a single day.

Bitcoin probably had reacted to Reports from the US media that claimed that Russia could be planning an attack on Ukraine following the recent deployment of their military troops at the Russia-Ukraine border spurring fears that Moscow could launch an invasion. Speaking on this, the U.S. Secretary of State Antony Blinken submitted that "we are in a window when an invasion could come at any time." The United States and NATO have described the movements and concentrations of troops in and around Ukraine as "unusual.

As many as 100,000 Russian troops have remained amassed at the Ukrainian border; despite warnings from US President Joe Biden and European leaders of serious consequences should Putin move ahead with an invasion. And US intelligence findings in December estimated that Russia could begin a military offensive in Ukraine "as soon as early 2022." And we seem to be at the close edge of the cold war if the situation is not redressed.

Ukraine has warned that Russia is trying to destabilize the country ahead of any planned military invasion. Western powers have repeatedly warned Russia against further aggressive moves against Ukraine. The Kremlin denies it is planning to attack and argues that NATO support for Ukraine - including increased weapons supplies and military training - constitutes a growing threat on Russia's western flanks.

It is interesting to note that Russia and Ukraine have been fighting a silent war for more than a decade now which has largely escalated in the last few weeks. The Russo-Ukrainian War began in 2014 following the Russian annexation of Crimea from Ukraine. After the Soviet Union's collapse in 1991, the successor states' bilateral relations have undergone periods of ties, tensions, and outright hostility.

Hence, several countries have asked their citizens to leave Ukraine immediately. The United States, Finland, Denmark, and the United Kingdom are now asking citizens to leave Ukraine as soon as possible. The U.S. embassy has also requested its employees to evacuate the country. This is really a very bad sign suggesting that we might be heading for an unexpected war. Will the US and China allow such? The Russian president, on his part; had accused the US president of ignoring his country's security demands and of using Ukraine as a tool to contain its development.

A Russian invasion in Ukraine is something that could threaten stability in Europe and that could push markets lower. It is also worth taking into consideration that if an invasion of Ukraine becomes reality, the conflict could extend to other countries, including the Baltic nations.

The effect no doubt will tell badly on the crypto market and other risky assets including stocks. This is because the market hardly survives crisis situations as investors scamper for safety and security of their funds.

Apart from the increasing tension between Russia and Ukraine, the announcement from the Federal Reserve Chairman Jerome Powell that the Fed will begin raising rates at its next meeting in March to counteract continued rising inflation has equally affected the recent Bitcoin price drop. It is to be noted that the Fed had made a swift U-turn in its policy to tame inflation: As recently as last March, the Fed pledged not to raise rates until 2024. Today its officials penciled in three rate hikes this year alone. And the market sees a strong possibility that the first hike is coming at the next Fed meeting in March.

At present the Bitcoin market has been consolidating at $42,100 and has a market capitalization of $810 billion. We might experience a more drastic drop by this new week as the tension heightens and the Fed's next meeting draws closer in March just a month away.