The Fed’s decision to bring Q2 GDP on stage, the dovish stance may collide with strong economic growth

This week the market will usher in heavy guidance, including the Federal Reserve resolution and the second quarter GDP reports of many countries. Prior to this, some data from the United States was released first. Today’s focus is on new home sales in June and the Dallas Federal Reserve Manufacturing Index in July. The market is expected to rebound to varying degrees. On Tuesday, the United States will announce June durable goods orders (expected to fall from 2.3% to 2.1%) and July Consultative Chamber of Commerce Consumer Confidence Index (expected to slow from 127.3 to 125.8).

However, the above data may dilute the market's guidance, because the more important focus is on after Thursday. Before that, the market is mainly on the wait-and-see attitude. At 2 o'clock in the morning Beijing time on Thursday, the Federal Reserve will announce the latest interest rate decision, and then Chairman Powell will hold a press conference. There are no economic expectations and dot-map announcements for this resolution, but the market expects that this meeting will still further discuss the reduction of stimulus, but whether it is clear that the signal is released to the outside world remains to be seen. 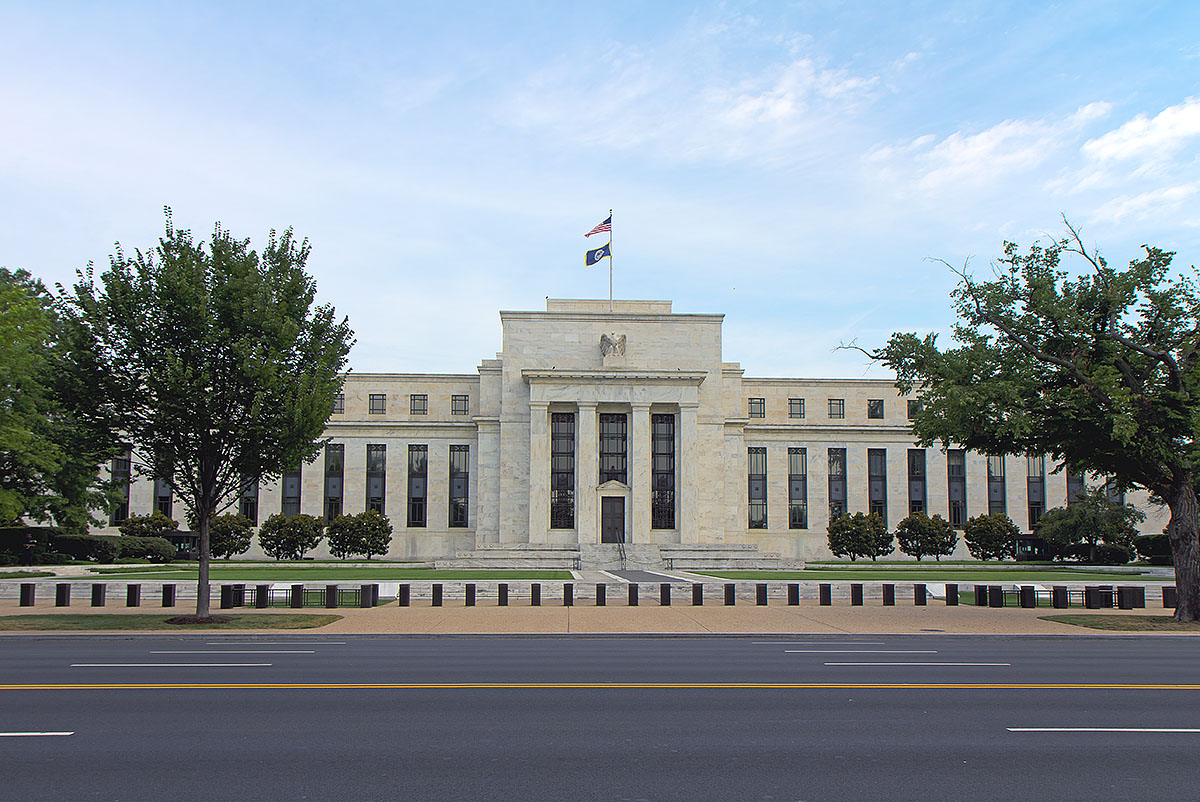 Most economists predict that the Fed will formally announce a gradual reduction in monthly bond purchases as early as September this year and no later than December this year, and will continue to purchase bonds afterwards until there is substantial further progress in employment and interest rates remain near zero. The level may be at least until 2023, and it is expected that the Fed will maintain its policy outlook that it will not raise interest rates before 2023.

The Fed is expected to maintain its dovish stance this time around, emphasizing tolerance for inflation to remain high for a period of time, especially Powell’s speech after the meeting, which may continue to guide the market not to worry too much about tightening policies, but the details of the statement are still possible. There will be some subtle changes, and market expectations will be adjusted accordingly. On Wednesday, we will pay attention to the forward-looking and market interpretation of the Fed's resolution.

Immediately after the release of two key economic data at 20:30 on Thursday evening, the United States also announced the initial value of the second-quarter GDP and the number of initial jobless claims last week. The market expects that the real GDP annualized quarterly rate will record a growth rate of 8%, higher than the previous value of 6.4%, and will be the highest growth rate since the third quarter of last year, indicating that economic activities will further accelerate growth after the restrictions are lifted. What is happening is that various key economic data have hit highs in recent months. However, the current variant virus poses uncertainty, and the US economic growth is also facing supply bottlenecks and labour shortages, which may discount the benefits of data.

In terms of data from other countries, Australia and Canada will announce the CPI for the second quarter and June respectively on Wednesday. In particular, the Australian CPI data has attracted more attention, because different from the clear hawkish stance of the Bank of Canada, the Reserve Bank of Australia is still moderate in its interpretation of the outlook for monetary policy. , And the market expects that the CPI will rise sharply from 1.1% to 3.7% in the second quarter, which may be the largest increase since 2009. If the inflation outlook rises strongly, it will bring pressure on the Reserve Bank of Australia to tighten policy.

In addition to the United States, many countries will also announce their GDP this week. The Eurozone, Germany's second-quarter GDP and Canadian GDP will all be announced on Friday. The German economy continued to recover strongly in July, and the comprehensive PMI reached its highest level in nearly 25 years. The market expects that the German GDP growth rate in the second quarter will be particularly strong, and the annual GDP growth rate is expected to appreciate 9.6% (previous value -3.4%), the highest growth rate in decades.

The initial value of the eurozone GDP announced in the same period is also expected to record strong growth of 13.2%, which is expected to set a record growth rate from the negative growth of the previous value. In addition, the Eurozone inflation data in July is also worthy of attention. The initial value of CPI is expected to return to a growth rate of 2% again, which is also the ECB's inflation target level. However, relative to the CPI, the GDP report is more likely to bring economic confidence to the euro.

In the evening of Friday, the focus returned to US data. At 20:30, the US will announce the core PCE price index for June. The annual rate is expected to further increase to 3.7% (previous value 3.4%), which will continue to hit a new high since 1992. As a key price indicator, whether it is an important reference for the market’s inflation expectations and the Fed’s policy, it may bring volatility to the market.

While waiting for the Fed’s decision and GDP and other heavy data, U.S. stocks will also usher in the intensive release of financial reports from technology companies this week. Tesla will be the first to release financial reports after Monday, Eastern Time. Apple, Microsoft, and Google’s parent company Alphabet will all Results will be released after the market on Tuesday, and Facebook and Amazon will release earnings reports on Wednesday and Thursday, respectively. The market expects the overall performance to be strong, so it can create momentum for US stocks to reach new highs.

This article looks at the USDCAD exchange rate, which has an employment release ahead of F...

USDJPY has collapsed from our previous sell ideas and could continue lower. The day ahead ...